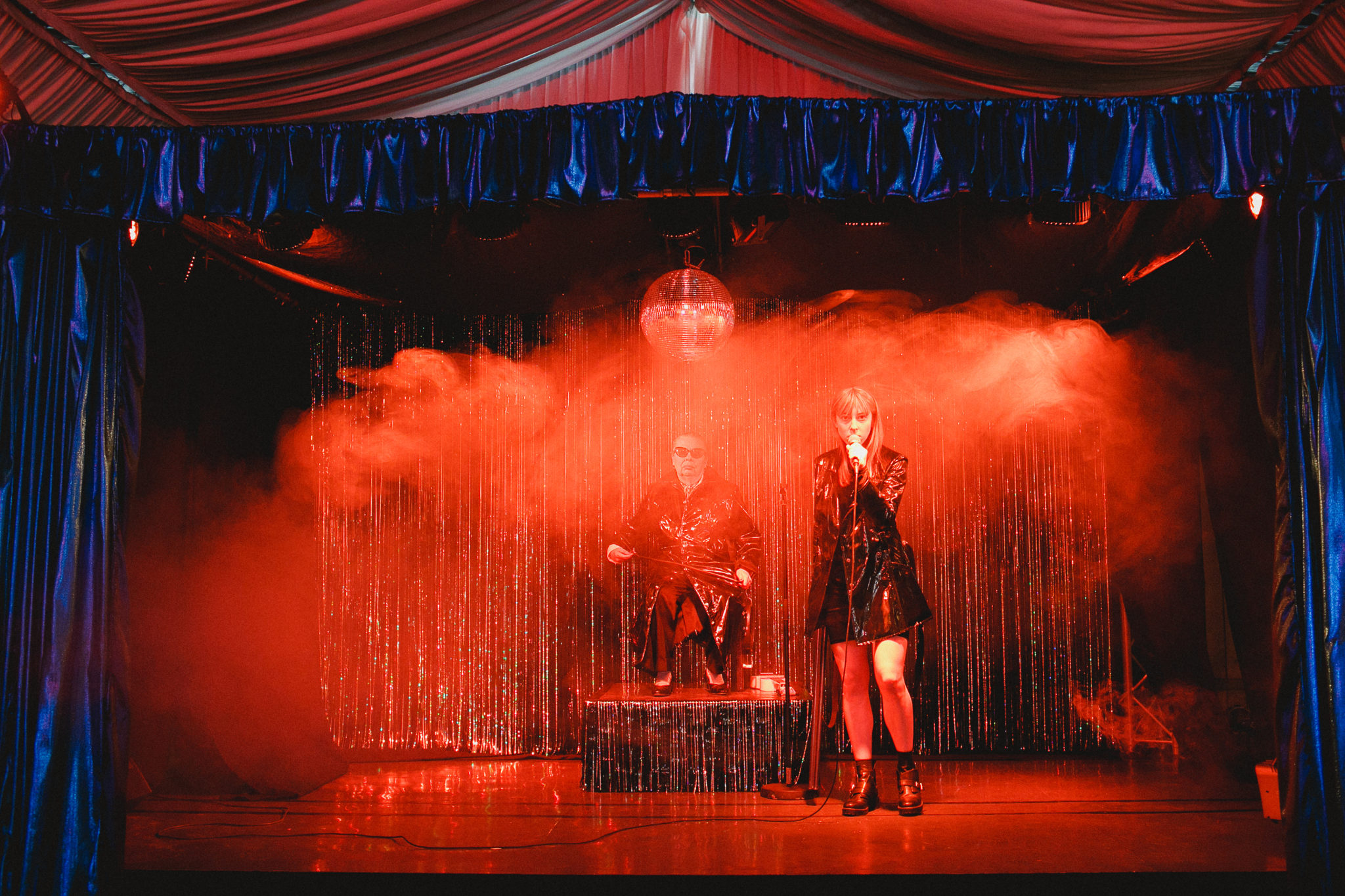 Larisa Faber was born in Romania, grew up in Luxembourg and trained in the U.K. at Drama Centre London.

Larisa spoke to Caroline Gillet on France Inter‘s Foule Continentale about access to abortion. Click here to listen to the broadcast.