Inspired by the School Leaks scandal that rocked Luxembourg in 2015, Papercut tells the story of a secondary school teacher who becomes an involuntary whistleblower by denouncing failings within Luxembourg’s school system. As she tries to set things right, she rattles a well-oiled system adverse to change, putting her job and family on the line.

Framed as a late-night talk show – musical numbers, sketches and special guests included – Papercut deals with the consequences of speaking up when shutting up would have been a much more comfortable choice. If you knew the price to be paid and could do it all over again – would you? 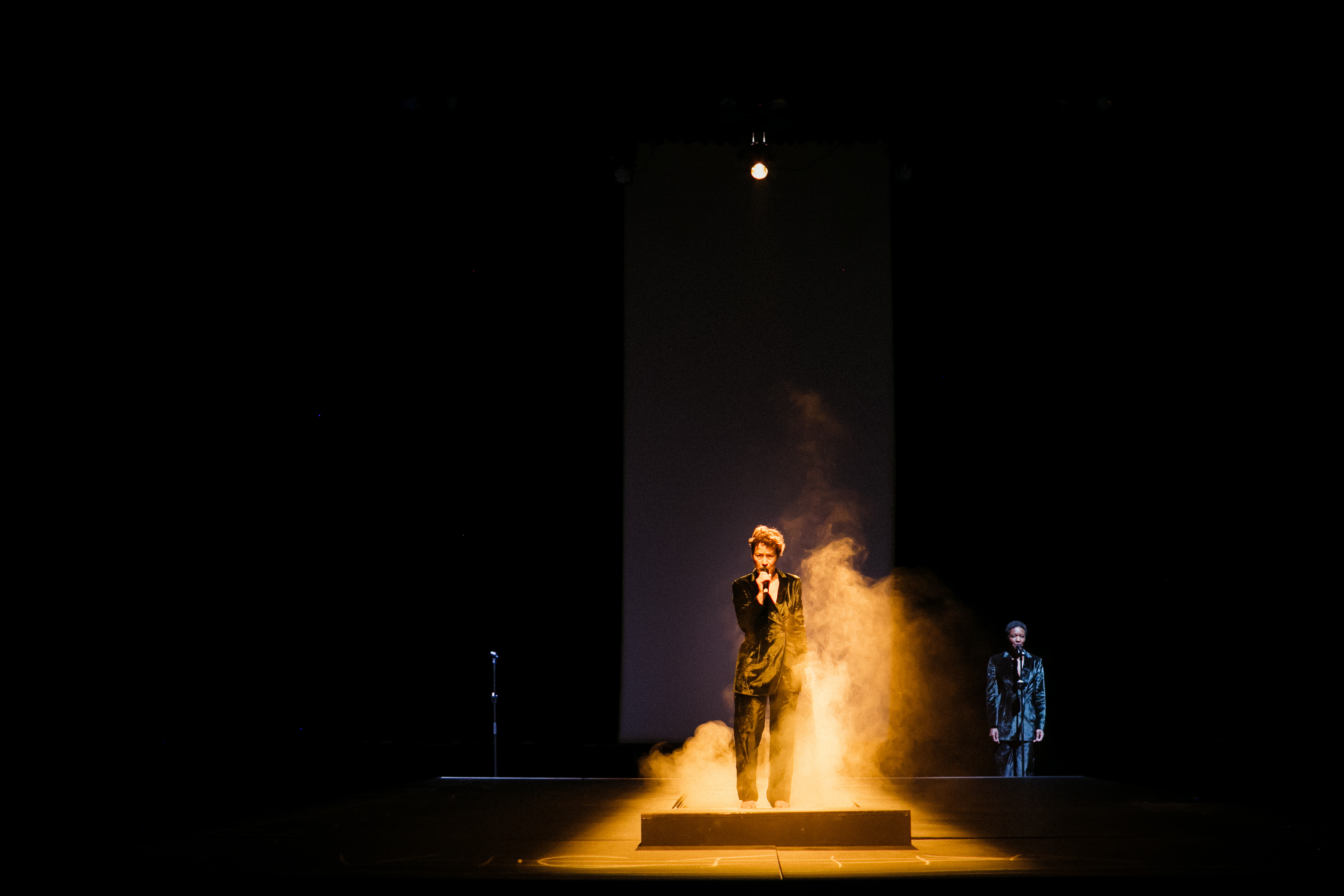