IF WE SMARTEN UP / DACA NE DESTEPTAM
(short film, 2019)
Co-written with Eli Jude in English & translated into Romanian by Andrei
Constantinescu and Corina Marinasi

After the sale of the family flat, live-in maid Maria finds herself homeless and
stranded. Making the most of a desperate situation, she decides to declare the
broom cupboard, located on the same floor as her former flat, her new home. Her
neighbours however are everything but pleased by this solution. They start to
see the elderly maid as an intrusion into their lives, devaluing their properties,
stealing their doormats, and can’t help but wonder how they could get rid of her.
Inspired by real events.

Produced by Irina Malcea, Luna Film, and supported by Filmreakter 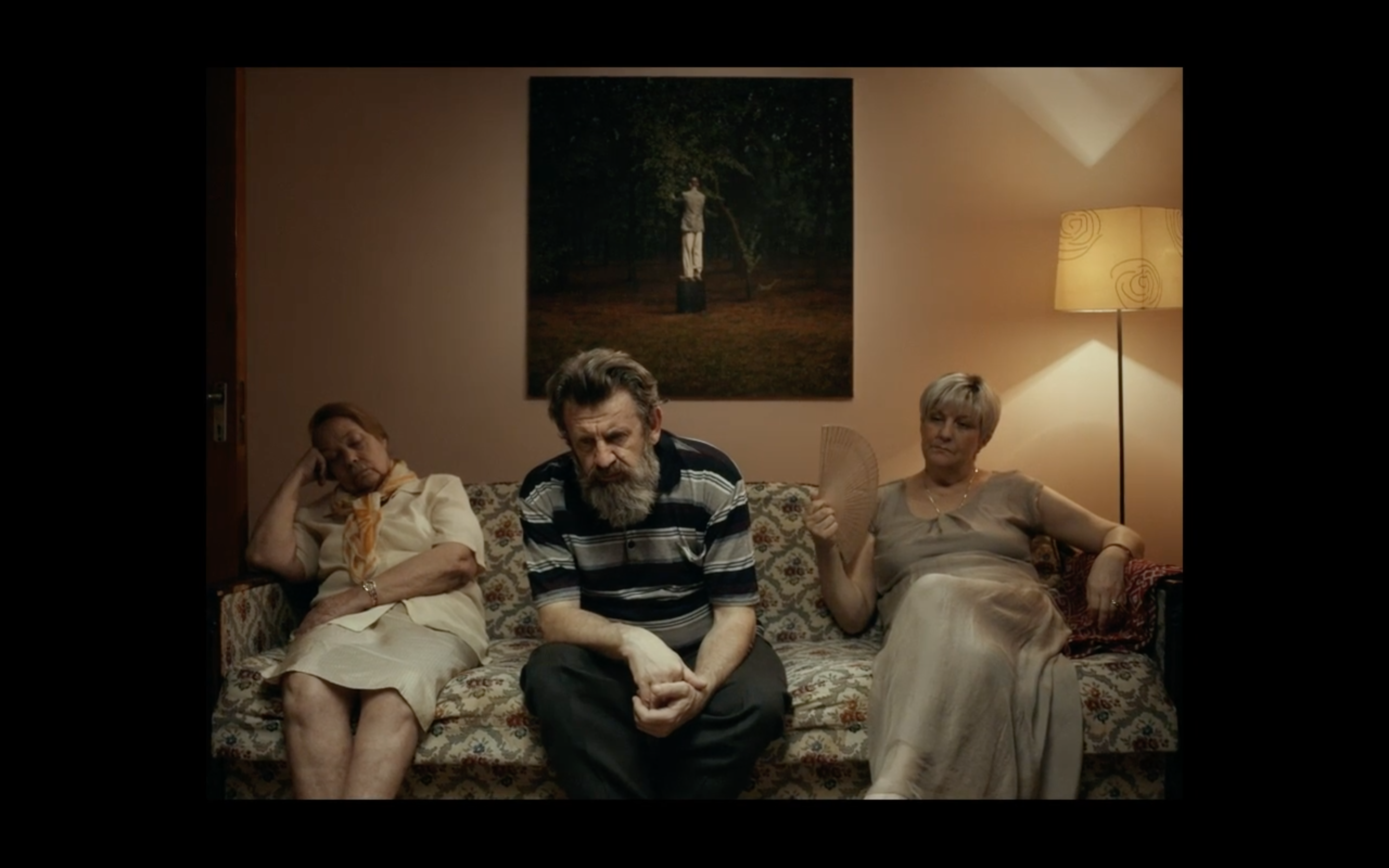